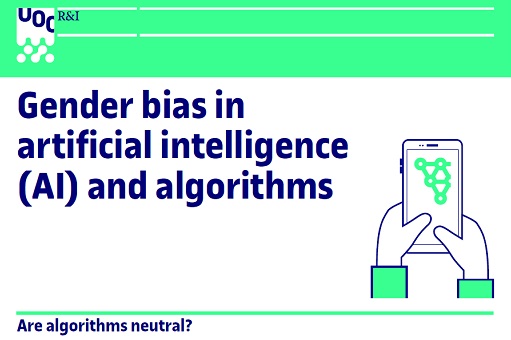 Gender differences in participation in sport and physical activity is a complex phenomenon, with multiple explanations and perspectives from which to approach it. These gender inequalities can be observed in the absence of women in some sports considered traditionally masculine, such as football. In addition, women are underrepresented in decision-making bodies and leadership positions related to sports, even in sports that involve more women than men such as rhythmic gymnastics or volleyball. On the other hand, women are underrepresented in data science, which offers tools to analyse this phenomenon and provides scientific evidence to make better decisions to reduce gender inequalities in nutrition, physical activity, and sport.

The Gender and Data Science in Sports and Health (GENDASH) network, financed by the High Council of Sports (CSD) of the Spanish Ministry of Culture and Sport (Ref. 02/UPR/21) and coordinated by Gender and ICT in collaboration with research groups ICSO (IN3-UOC) and FoodLab (UOC Faculty of Health Sciences), brings together a multidisciplinary group of researchers and professionals to analyse these topics. In continuity with the ANALYTICS@SPORTS & HEALTH and SHARP networks, the GENDASH network studies the bidirectional relationship between health and well-being through sports and addresses persistent gender inequalities in sport and physical activity. It also incorporates a gender perspective in the application of data science for a better diagnosis of the situation and the problems that arise.

The following infographics have been produced by the GENDASH network to highlight some of the existing gender inequalities in sports and physical activity, and to reflect on the lack of diversity and potential biases in algorithms and artificial intelligence (AI). Check out the results. 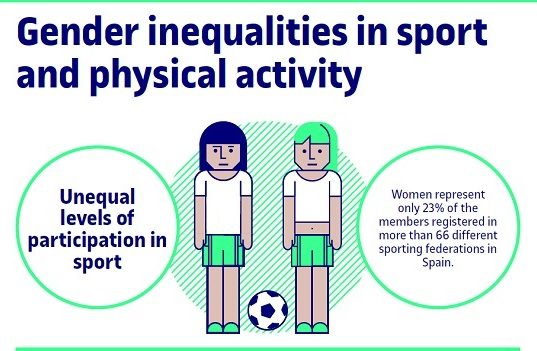 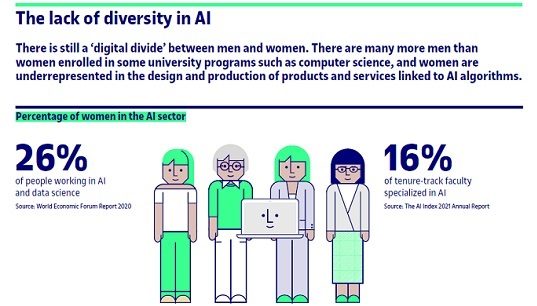 Call for Abstracts: 2021 Online Workshop on “Gender and Data Science in Sports and Health”.