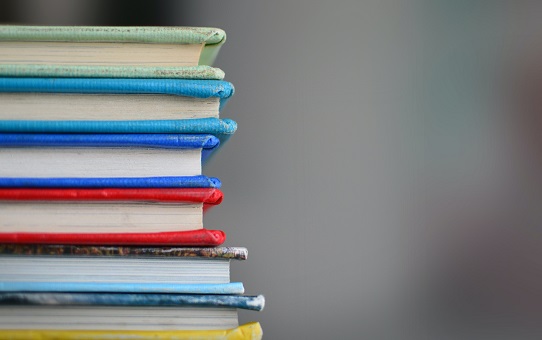 Milagros Sáinz, director of GenTIC, together with Katja Upadyaya and Katariina Salmela-Aro, from the University of Helsinki, are the authors of a new paper published by Frontiers in Education which explores the development of secondary school students’ interest in various academic domains. Specifically, the article is based on two studies with a 3-year longitudinal design that examined the co-development of math, science, and language interest among Spanish and Finnish secondary students and analysed the possible gender differences in student’s interest values. In that regard, the authors explored to what extent Spanish and Finnish students’ academic achievement, gender, and family socioeconomic status predict the parallel development of math, science, and language interest during their transition to high school.

The data were drawn from the Expectancies study, funded by the Spanish Ministry of Science and Innovation (reference number FEM2011-2014117) and lead by Milagros Sáinz as principal investigator. The results showed that Spanish students’ interest values in all three domains decreased across the school years, whereas Finnish students’ interest values remained more stable. Among Spanish students, girls reported higher interest in language and lower interest in math than males. Similarly, Finnish boys reported higher math/science interest whereas girls showed higher language interest. In addition, students with high achievement showed a higher initial level of interest in all domains.

Photo by Kimberly Farmer on Unsplash.