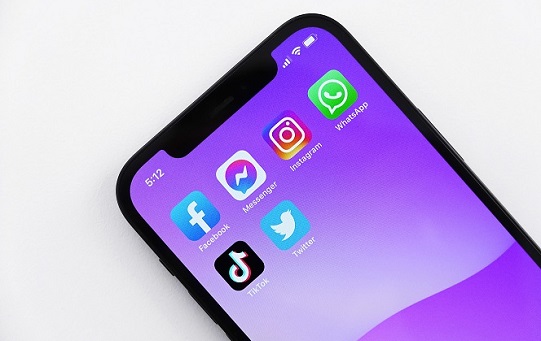 The portal Xarxanet.org has published an interview with GenTIC researcher Lídia Arroyo on the role of the internet and digital technologies in promoting gender equality, sexual and gender diversity, and social inclusion. In the interview, Lídia Arroyo reflects on the digital space as a realm for the promotion of LGTBI rights and the creation of solidarity networks and, on the contrary, as a sphere in which LGTBIphobia, discrimination and cyberbullying are amplified. “It is not the technologies themselves that bring about change but it depends on who creates them and who uses them. That is, the Internet is not the cause but the means. And to analyze it we must consider who builds this space, in this case, how many LGTBI people create technologies and from what worldview”, she affirms.

The researcher highlights that it is essential that both technology users and people co-designing and taking decisions in the digital field are diverse in terms of gender equality and regarding race, social class, and sexual orientation, among other axes of inequalities, in order to ensure an inclusive and non-heteronormative view in digital contents and technology structures. On the other hand, Lídia Arroyo points at the importance of recovering community technologies that act as true spaces for LGTBIQ people meeting and mutual support. “Nowadays social media are fostering personalism and individualism. The community, which is very ephemeral, is generated around the addition of specific proposals but not at the level of the organization of sustainable, strong and mutually supportive online communities”, she says.

Read the full interview with Lídia Arroyo at the xarxanet.org portal.