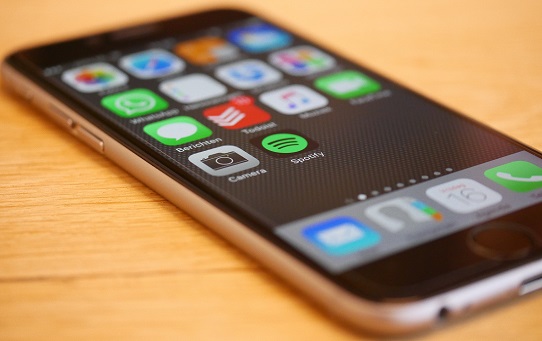 The Internet has become an important sphere for shaping the gender and sexual identities of the younger generations, in interrelation with the social dynamics of the physical world. On December 2, GenTIC researcher Marta Roqueta-Fernàndez gave a lecture organized by the LGTBI center of Barcelona in which she explored how the digital environment perpetuates old inequalities related to gender, sexual orientation, race, class and disability, and, at the same time, provides opportunities to challenge social oppressions.

Marta Roqueta-Fernàndez described the digital realm as a place where gender violence and inequalities are reproduced and highlighted that harassment carried out offline is amplified when it is disseminated online. Nevertheless, LGTBI movements and feminist activists also increase their reach and campaigning impact on the Internet. In that regard, Marta Roqueta-Fernàndez analysed various initiatives that exemplify the transgressive potential of the Internet by using creativity, fantasy and humour. The researcher described ironic memes as a compelling tool for expressing criticism in the digital environment and mentioned Proyecto UNA and EmiRau as examples that use humorous anime and cute images, respectively, to convey feminist, anti-racist and anti-homophobic messages.

Marta Roqueta-Fernàndez pointed out that fantasy is a especially useful field for challenging gender normativity and rethinking gender identities. As an example, the cartoon Steven Universe creates a queer narrative that explores gender ambiguity and defies male and female stereotypes through non-binary characters, whereas Sextories is an erotic comic magazine that offers an inclusive perspective on sexuality, away from hegemonic forms of pornography. On the other hand, crossplay is practised in the domain of videogames by using an avatar that does not correspond to people’s actual gender, so that women have more freedom to participate and can interact with a broader variety of roles than when they use a female avatar.

To conclude, Marta Roqueta-Fernàndez drew attention to the digital divide and highlighted the limitations to access video games and digital applications by people with different physical abilities or lower socioeconomic status.

Watch the full lecture by Marta Roqueta-Fernàndez in this video.