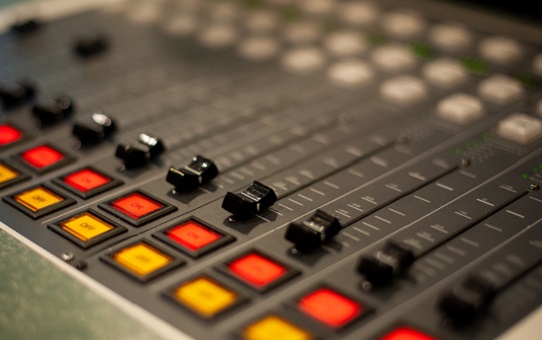 GenTIC director Milagros Sáinz participated in “Artesfera” radio show of Radio Exterior (foreign radio channel of the Spanish National Radio) on the occasion of the International Day of the Girl on October 11, to address the lack of girls’ interest in technological studies and occupations.

During the interview, Milagros Sáinz analysed the root causes and the consequences of the gender gap in the design, production and use of technology. Also, she commented on the “gender-equality paradox” in STEM fields proposed in a study by Gijsbert Stoet and David Geary (2018), which showed that, paradoxically, girls’ and women’s engagement with STEM subjects is stronger in less gender-equal countries than in countries with a higher level of gender equality.

Listen to the interview with Milagros Sáinz in this link