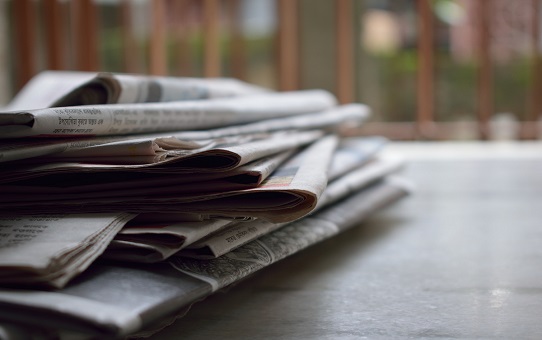 The International Journal of Intercultural Relations has published a new article co-authored by Alisa Petroff, a post-doctoral researcher in Gender and ICT, Anahí Viladrich, researcher at The City University of New York, and Sònia Parella, researcher at Universitat Autònoma de Barcelona, which examines the media treatment of undocumented immigrants’ prerogatives to public health care in Spain between 2012 and 2018.

Based on a qualitative research design, the researchers analysed 234 articles from three major Spanish newspapers. Results revealed three frames in the media’s rethorics: the moralist frame, supported by social justice arguments, was found together with the cost-benefit frame that advocates for immigrants’ health care access as a means for containing medical expenses. Finally, the legalist frame was predominant and relied on arguments that reflect a Spanish political culture rooted in the universality of health rights.