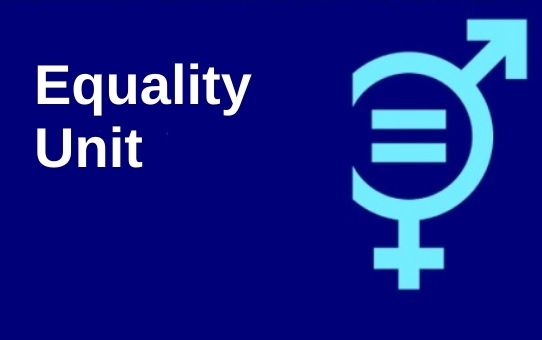 Rachel Palmén, a senior researcher at GenTIC and expert in gender equality in research and innovation, has been selected to form part of the Equality Unit at Universitat Oberta de Catalunya as an advisory member.

The UOC’s Equality Unit announced in October 2020 that it was looking to bring in new members from among the student body and the teaching, research and administrative staff. Rachel Palmén is one of the 9 people who were recruited out of 25 applicants on the basis of their knowledge and experience in the field of gender and the expertise they could bring from their position and area of activity at the UOC.

Rachel Palmén is representing the research community at the Equality Unit and, together with the other advisory members, will contribute to defining measures and strategies to promote gender equality through the implementation of the university’s Equality Plans, as well as developing awareness-raising actions and advocating for the university’s governing bodies to foster gender equality and diversity.

The UOC Equality Unit is headed by Pastora Martínez Samper, Vice President for Globalization and Cooperation, and to date, it had three other members: Maria Olivella (coordinator), Anna Clua and Mònica Falquès. Get to know the new advisory members in this post at the UOC staff blog.