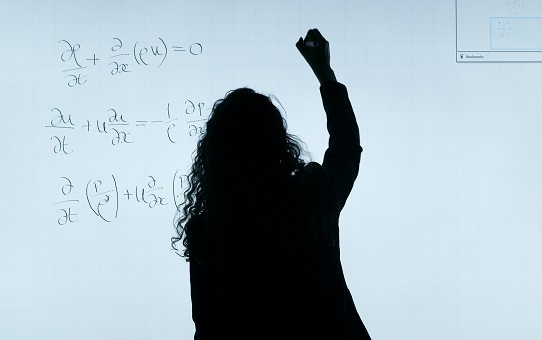 Milagros Sáinz has participated in an interview on Radio Popular in which she explains how parents’ sexist beliefs about the academic abilities of boys and girls influence the academic motivation of their children and ultimately affect adolescents’ academic and career choices. In the conversation, the director of GenTIC summarizes the conclusions of her longitudinal research on the influence of gender roles and stereotypes on students’ self-perception of abilities and interest in STEM subjects and occupations.

According to Milagros Sáinz, the lack of visibility of women’s contributions in science and technology and the absence of female role models in STEM education hinders the attraction and retention of girls and women in these fields. On the other hand, the researcher highlights in this interview the findings of a study co-authored with José-Luis Martínez and Julio Meneses on the gendered patterns of coping responses with academic sexism in a group of Spanish secondary students. The study showed that girls are more likely to confront scenarios of academic sexism and use positive coping strategies such as help-seeking, whereas boys tend to use avoidance in response to these situations.

To close the gender gap, Milagros Sáinz stresses the need to strengthen gender equality education among students, teachers and families, as well as overcoming the division between STEM disciplines and other fields of knowledge such as arts and humanities, as this is a reductionist distinction that does not correspond with the real needs of society and organizations.

Listen to the interview with Milagros Sáinz on Radio Popular here.

Photo by ThisisEngineering RAEng on Unsplash