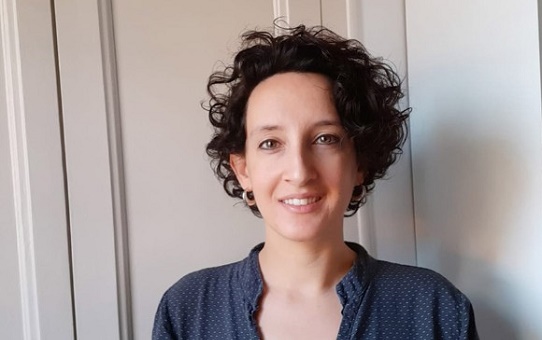 Universitat Oberta de Catalunya has published an interview with Maria Ródó Zárate, Juan de la Cierva postdoctoral researcher at GenTIC, on the occasion of the International Women’s Day 2020. Maria Rodó Zárate reflects on nowadays gender inequalities and discrimination and comments on the research findings of the project “Polyhedral Views on Gender Violence”, funded by Obra Social “la Caixa” (RecerCaixa), which purpose is to analyse gender-based violence prevention in secondary schools.

“We’re not losing ground in the battle against discrimination because we now have an ever-increasing number of girls who possess the relevant tools for identifying violence and discrimination. The thing that is on the rise, however, is the discrimination itself”, she affirms. Maria Ródó Zárate points out that young people need to be given individual and collective tools to help them deal with new forms of digital abuse and discrimination. In her view, we should not put the emphasis on social media and the Internet as such but the social behaviours and relationships generating inequalities.

Access the full interview on the news section of Universitat Oberta de Catalunya: