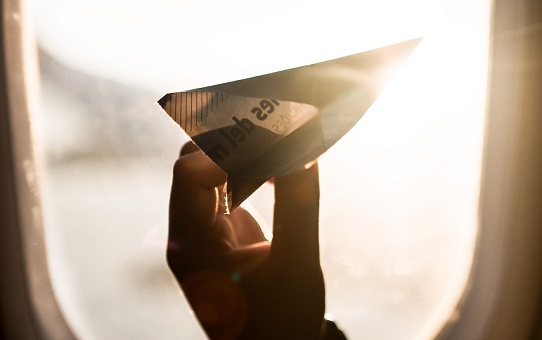 On Tuesday, February 11, the Barcelona School of Agriculture (ESAB) and the School of Engineering of Castelldefels Telecommunications and Aerospace (EETAC) of Universitat Politècnica de Catalunya organised the round table: Què vols ser de gran? Enginyera! (What do you want to do for a living when you grow up? Engineer!).

The panel was moderated by GenTIC researcher Lidia Arroyo. In the event, engineers from different generations and students from the ESAB and the EETAC explained their educational and professional trajectories to high school students and reflected on how gender differences operate in the scientific and technological fields. Speakers at the table were: Sílvia Ruiz, Daniel López Codina, Raquel Rubión, Gerard Ribera, Elisabeth Rodríguez and Mikel Arina. During the debate, attendees participated in a mobile-based survey that made visible their knowledge and potential gender bias around science and technology.

The round table was part of the International Day of Women and Girls in Science 2020. Watch out the full debate in this link: