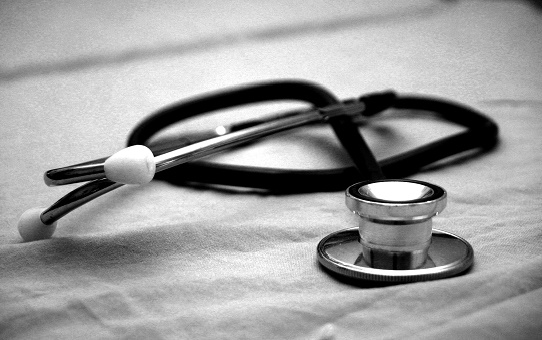 The Catalan Institute of Health (ICS) has organised the workshop “Let’s incorporate the gender perspective in health”, with the objective to discuss the integration of the gender dimension in the health system and reflect on how to address gender differences in this field by paying attention to the biological, psychological, social and cultural dimensions of individuals. The event was held on 4th October 2019 in Barcelona and was open to all staff members of the Catalan Institute of Health (ICS) in order to offer tools to make the gender perspective a reality in all healthcare areas.

After a welcome speech by Laura Pelay, Secretary-General of the Catalan Department of Health, Jörg Müller, senior researcher at GenTIC, offered an opening conference entitled “Gender and sex. A Social Sciences approach”, which highlighted the importance of considering the perspective of social sciences about sex and gender both in primary and specialized healthcare. In his presentation, Jörg Müller exemplified several ways in which sex and gender interact and have implications for the health sector.

Karolina Kublickiene, Associate Professor and director of a doctoral programme at Karolinska Institutet in Sweden, presented a communication that exposed the reasons to integrate a gender perspective in health. Karolina Kublickiene pointed at the fact that part of nowadays health academic articles do not display the differences between women and men, even though diseases differ in relation to sex-related characteristics. Also, sex and gender have an impact on women and men’s mental health processes and treatment.

On her turn, María Teresa Ruiz Cantero, Professor of Preventive Medicine and Public Health at Universitat d’Alacant, offered the presentation “Gender biases and innovations in the diagnosis and clinical treatment of common diseases in men and women”. María Teresa Ruiz Cantero’s communication showed evidence on how women are diagnosed much later than men of at least 700 diseases, including cancer.

The workshop concluded with a conference by Caridad Pontes, Pharmacotherapeutic Harmonization Manager of the Catalan Health Service (CatSalut), who emphasized the importance of a gender perspective in health data analysis.

This event is part of the strategy of the Health Commission of the Parliament of Catalonia to incorporate the gender perspective in health, which has an Advisory Council composed by healthcare professionals and experts in bioethics, sexist violence, female genital mutilation and gender diversity, among others.

Video summary of the event (Catalan).