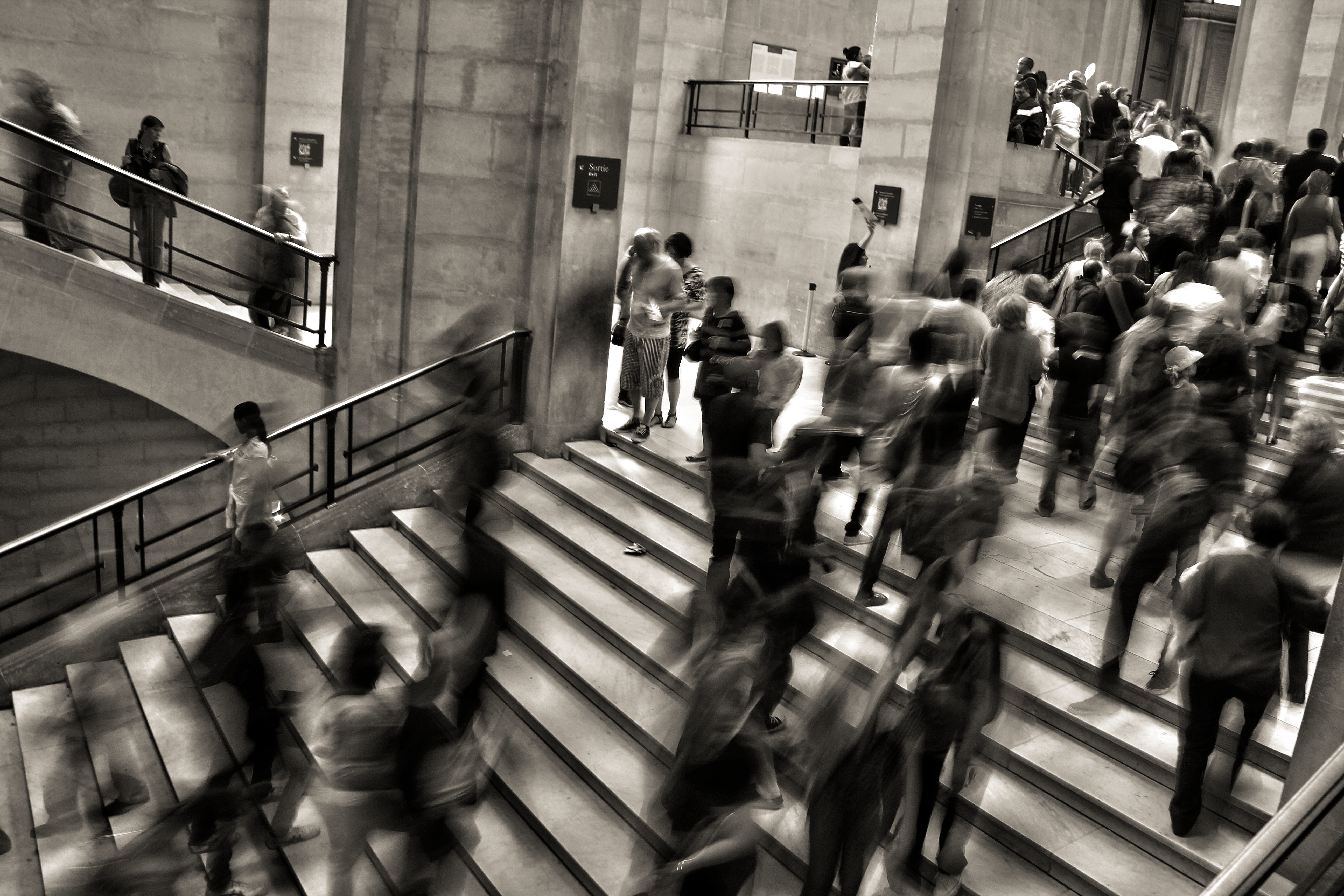 Mila Sainz -Gentic’s director- and Maria del Carmen Gallego -predoctoral researcher at GenTIC-, presented the study entitled”Ambivalent sexism and the gender gap in the choice of higher education studies”. This study is based on a sample of 886 students from 10 high schools in Madrid and Barcelona. The ambivalent sexism theory proposes the simultaneous existence of two sexisms: one hostile and one benevolent, both promoting the status quo of the traditional gender roles. The study notes that boys present higher levels of ambivalent sexism towards women than vice versa and that ambivalent sexism levels have a more pronounced presence in architecture and technology studies than in other fields such as health sciences and the arts and humanities.

Mila Sáinz presented another study entitled “Inconsistency between goals and roles: The gender gap in the choice of STEM studies”. 410 students of two secondary schools in Madrid and Barcelona participated. The results show that students attributed more instrumental characteristics to physics or industrial engineering than to medicine. Medicine was linked more frequently to expressive goals and the common good. Main gender differences were related to more boys than girls thinking that physics is compatible with the achievement of expressive and communal goals. The overall results suggest that the STEM fields were dominated by masculine values, although students of both genders seemed to claim the presence of goals not congruent with the masculine roles in these STEM fields.