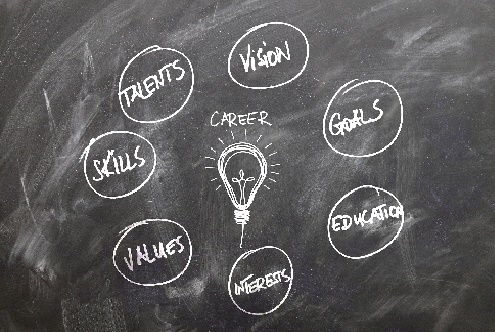 A research article written by several members of Gender & ICT has just been published in the Journal of Career Development.

The study tackles gender differences in motivations to pursue highly male-dominated STEM degrees and careers such as engineering, computer science, or physical science, where the presence of women remains low. For this purpose, 17 in-depth interviews were made with young Spanish people.

All participants associated their study choices with a high intrinsic value, such as their preference for or enjoyment of STEM subject areas. However, whereas male students tended to justify their choices by alluding to a strong attraction to the field since childhood, female participants did not attribute their being drawn to STEM to childhood preferences. These gender differences are likely associated with how congruent STEM careers are with masculine roles.

Meanwhile, whereas female participants acknowledged the influential role played by their teachers in the final decisions they made, male participants identified cartoons, outstanding personalities in the field, or family tradition as sources of inspiration for their ultimate STEM choices. This is congruent with expectations since most female participants recognized that they lacked feminine role models in these male-dominated fields.

You can have a look and download the whole article here.