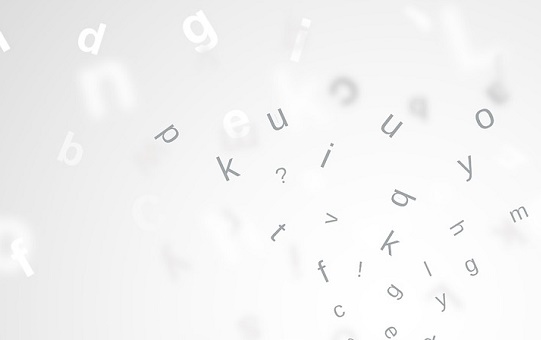 What is the actual presence of women editors at Wikipedia in Spanish? And for what reasons do they publish or not their gender in their personal space? These are the questions that the research project “Where are women in Wikipedia: absent or hidden?” aims to answer. The project is led by Julio Meneses, professor of the Psychology and Educational Studies at the UOC and researcher of Gender and ICT , and has received funding from the UOC’s call for grants for interdisciplinary research projects 2018.

Wikipedia is the greatest collaborative effort ever known. It is the sixth most visited internet site and contains 47 million articles in 288 different languages. Although Wikipedia edition is free, it is estimated that only 10 or 15{973f38f2103d51d876dca70e6831e30c6a586ba395c130b41c97ba08f8704c0a} of the people who edit it are women. This fact has several implications, such as a very low female representation on Wikipedia content. Among the explanations that have been given so far to this low participation of women, it has been pointed out that Wikipedia is a masculinized community where women experience a lack of confidence about their technical skills, apart from trying to avoid the criticisms and confrontations that often accompany the debates when editing. This research will attempt to identify the causes that may lead many women to hide their gender at Wikipedia or not to participate in this community, in order to draw conclusions and recommendations that help to reduce gender bias on the most consulted source of information in the world.

The objective of the call for grants for interdisciplinary research projects of the UOC, funded by “la Caixa” Bank Foundation, is to support research involving the participation of researchers from at least two different fields of knowledge. Interdisciplinary research must result in a cooperative and dialogical process throughout the entire process of the research, which could not be carried out successfully based on just one field.