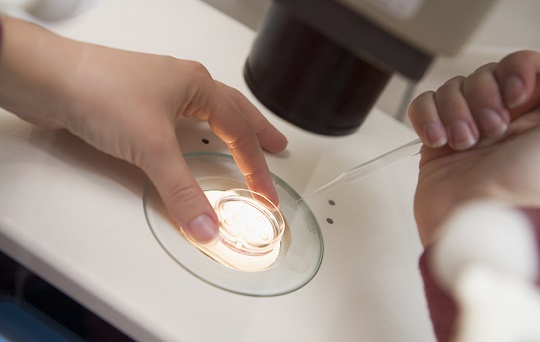 The Conference “Accelerating ERA Development by promotion of gender equality in STEM research” has been held on 20-21 November in Vilnius (Lithuania), organized by Vilnius University, the European Institute for Gender Equality (EIGE), and project GENERA.

The aim of the event is to accelerate the goals of the ERA process by agglutinating the efforts of ERA stakeholders, EU scientific networks and established knowledge from past initiatives for promoting a cultural change in research and funding organizations. The conference has been also an attempt to promote gender equality in the Baltic States universities and research centers.

GEDII and EFFORTI, two Horizon 2020 projects that Gender & ICT coordinates and participates in respectively, have participated among other initiatives oriented to favor a systemic institutional change in Europe by promoting gender equality in R&I.