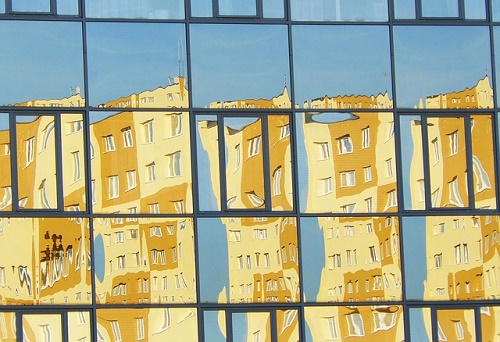 How have Gender Equality Plans (GEPs) been implemented in the EU Member States? And how have they impacted the economic situation of women in the EU? With the objective to answer those questions, the European Parliament’s Committee on Women’s Rights and Gender Equality requested a research paper that has been recently published by the Policy Department for Citizen’s Rights and Constitutional Affairs.

The report contributes to map the existing Gender Equality Plans in the public and private sectors in the EU Member States, and analyses national legislations and collective agreements in connection with GEPs. Rachel Palmén, senior researcher in Gender and ICT, has been the author of the section dedicated to Spain, one of the two in-depth case studies included in the report together with Austria.

In the conclusions, the study highlights the high variability found across EU Member States regarding the institutional context in which the regulation on GEPs has been drafted, the type of work organisations in which GEPs are expected to be implemented, the disciplines addressed and the gender biases to tackle. In many cases, there is a lack of detailed monitoring and evaluation process, with no specific quantitative or qualitative indicators, which makes difficult to obtain cross-country comparable data.

On the other hand, the economic crisis and subsequent austerity has had an impact on gender equality, worsening the situation of both women and men, and indirect effects on GEPs, as gender equality has been rarely taken into account in anti-crisis measures.

The report Gender Equality Plans in the private and public sectors in the European Union and other research papers produced by the European Parliament are available in this link.