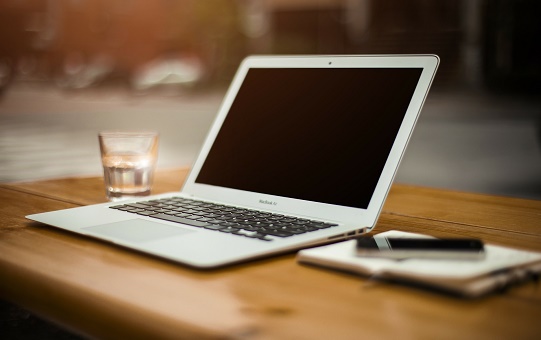 Is the ICT sector offering equal opportunities for women and men? What would happen if Steve Jobs had been a woman? These were the intriguing questions that introduced Jörg Müller’s invited communication at the Premi equit@T awards ceremony on 27 April 2017. The event is organized annually by the Informatics, Multimedia and Telecommunication Studies, and by the Equality Unit of the Universitat Oberta de Catalunya (UOC), among other initiatives oriented to promote gender equity in ICT in the geographical area of Spain, Portugal and Latin America.

This year’s Premi equit@T award was for the project ‘Científicas’ (Female scientists), developed by the P5C Group from the Technical School of Computer Engineering at the University of Sevilla. Aimed at children and adolescents, the winning initiative consists of an educational activity based on theatrical technics to make the new generations aware of the important contributions of women scientists and technologists from the past and the present. Thus the project offers women’s referents from the scientific fields for children and youth to counteract the current discriminatory view of history.

In his presentation, Jörg Müller highlighted the numerous female scientists and technologist who have disappeared into oblivion in spite of their significant contributions, and showed current projects dedicated to reclaim their memory and transform history. Also, Müller emphasized that gender stereotypes and social beliefs about the abilities and innate brilliance of women and men influence women’s representation across all academic disciplines. The communication ended by detailing the benefits of diversity in research teams’ performance and stressing the need to incorporate the gender perspective into research and innovation contents.