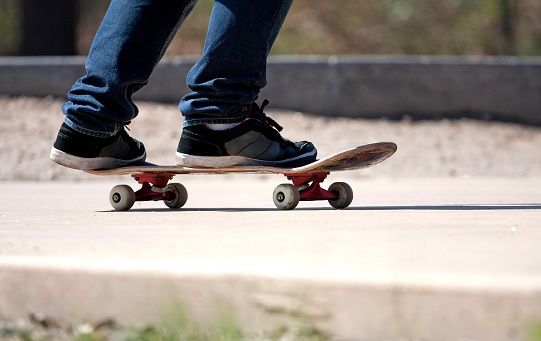 Gender and ICT has organized a symposium in the XV biennial conference of the European Association for Research on Adolescence (EARA 2016) to discuss the development of various important factors that promote young adults’ adaptation to the transition to adulthood, higher education, and work. The symposium has taken place in Cádiz on 19 September 2016 and has consisted of four presentations showing results from longitudinal and international data sets.

Milagros Sáinz, director of Gender and ICT and convenor of the event, has opened the session presenting a study carried out together with Katja Upadyaya and Katariina Salmela-Alo, from the University of Helsinki and the University of Jyväskylä (Finland). Their research examined the co-development of science, math, and language interest among 424 Spanish and 804 Finnish students during their transition to secondary education, taking into account the role of gender, performance, and socio-economic status. The results for the Spanish sample showed that interest in each domain slightly decreased over time, whereas Finnish students experienced a relatively high and stable interest in each domain. Similarly, in both countries boys showed higher interest in math and science, whereas girls reported higher interest in languages. Moreover, Spanish students from higher socio-economic status showed higher interest in science.

The second presentation, offered by Julia Dietrich (University of Jena, Germany), has used the expectancy-value theory to analyse invested effort in learning, considering the extent to which expectancies and values change from one learning situation to another and how inter-individual findings reflect intra-individual motivational processes. On her turn, Mette Ranta (University of Helsinki, Finland) has examined financial capability during adolescence and young adulthood and its relationship with positive youth development and well-being in the light of societal factors. Finally, Elina Marttinen (University of Jyväskylä, Finland) has closed the symposium with a presentation based on a novel methodology, the longitudinal co-occurrence network analysis, used to explore adolescents’ and young adults’ personal goals during 12 years’ follow-up. As Marttinen highlights, this method brings light into the ways in which young people set personal goals that are appropriate for their age, and the goal combinations which are typical or atypical for this life period.

This symposium has been organised with the support of the project “Challenges to the persistence of gender roles and stereotypes in the choice of higher education studies from a longitudinal approach. The role of families and teachers” (FEM2014-55096-R, Principal Investigator: Milagros Sáinz) funded by the Spanish Ministry of Economy and Competitiveness.