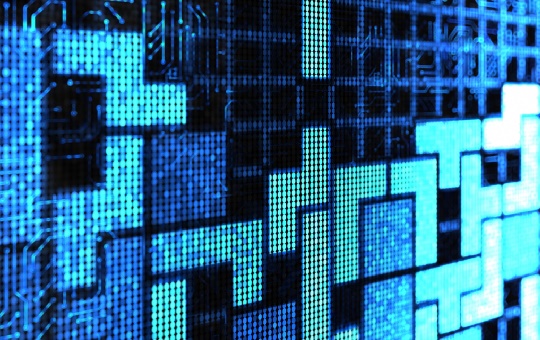 The Gender and ICT research group of the Internet Interdisciplinary Institute (IN3), a UOC research centre, coordinated on April 19th a round table with international experts, aimed at discussing the key actions to overcome women’s low share in STEM (Science, Technology, Engineering & Mathematics) areas and occupations.

Read the conclusions of this round table in the page of RRI Tools, the initiative of the European Commission on Responsible Research and Innovation (RRI).