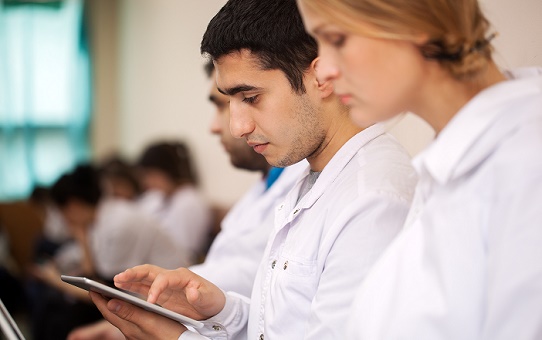 The disparity between men and women in science is a paramount topic in gender studies. The leaky pipeline metaphor illustrates the decreasing number of women along senior positions in academia; however many questions remain unanswered. What factors progressively diminish the number of women in scientific careers and why do they appear to be less successful than their male colleagues? Why gender policies are not sufficient to reverse this position?
Women are likely to quit at postdoc positions to principal investigator transition. Men’s and women’s career paths are differently impacted by academic and family milestones along life course. While men develop linear careers, women’s careers reveal non-linear and diverse trajectories. Moreover, maternity wall is clearly a handicap for women whilst men seem not seriously affected by childbearing. Although this is not the only problem because structural obstacles persist on scientific institutions regulating the access and promotion of men and women scientists. Collegiate decisions of gatekeepers appear systematically disfavouring female careers. Women show precocity reaching milestones depending on their own effort such as graduation, PhD, project fundraising, but men overcome women milestones linked to colleagiate decisions.
Ana M. González Ramos
8 May 2015 – 12:00
Center of Brain and Cognition, Universitat Pompeu Fabra (Barcelona)