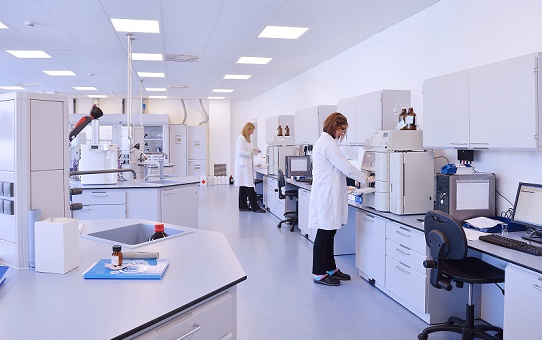 Alice Bell, a research fellow at the Science Policy Research Unit of the University of Sussex, recently published this blog on The Guardian online.  In it, she tackles some common stereotypes of women in science.  Like many of us working on gender and science issues, she is both bemused and outraged by the European Commission’s recent campaign, “Science, It’s a Girl Thing”, which aimed to recruit more young women to science.  However, as she shows, institutional sexism and indeed racism have a long history and a wide geography, which is precisely why campaigns which focus only on raising awareness – including ones as flawed as the Commission’s of last year – has been found to be so limited in their effectiveness.  The European Commission itself is now much more alive to the need to ‘fix the institutions’: its recent report on Structural Change in Research Institutions testifies to this change in thinking.  Addressing the structures and politics of knowledge production is where action is really needed.  The Commission’s task now must be to ensure that its new research programme, Horizon 2020, begins to do this.